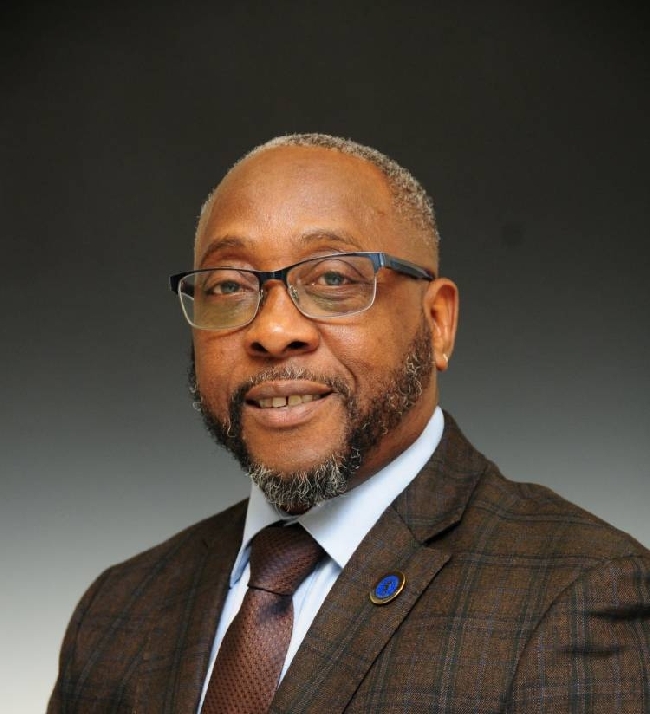 On behalf of the Essex County Board of County Commissioners, President Wayne L. Richardson offers sincere and heartfelt condolences to the families of the 19 children and two teachers who were murdered in Uvalde, Texas while attending school.

“Our hearts are heavy, and our condolences go out to the victims and families of the tragic shooting in Uvalde, Texas. Unfortunately, this horrific tragedy is nothing new. As a nation, we are still reeling from the premeditated racist mass murder of 10 African Americans in Buffalo, New York, who were simply shopping for groceries. This senseless act was followed by a mass shooting at a Taiwanese church in California – only two days later – that claimed the life of a heroic father and neighbor who rushed the gunman to protect his fellow parishioners.

We cannot allow our initial feelings of shock and sadness to be replaced by feelings of helplessness. We must make a collective decision, at all levels of society, to come together and do all we can to protect our children and our neighbors before they are tragically murdered, as opposed to remaining stagnant in our efforts to combat the epidemic of gun violence.

It is my hope that as American citizens, we accept the reality that this is an American problem. Easy access to guns, a lack of emphasis on mental health, and our country’s original sin of racism are all contributing factors to these all too familiar mass shootings. In order to address the root cause of these tragedies, actionable measures such as an increase in the provision of mental health services, sensible gun regulations, and the teaching of Critical Race Theory to our children – in an effort to create a better understanding of the pervasive nature of racism – must be embraced.  In order to heal our wounds, we must reveal our wounds. The actions we take now will directly influence the safety of our children, neighbors, our country, and our future.”